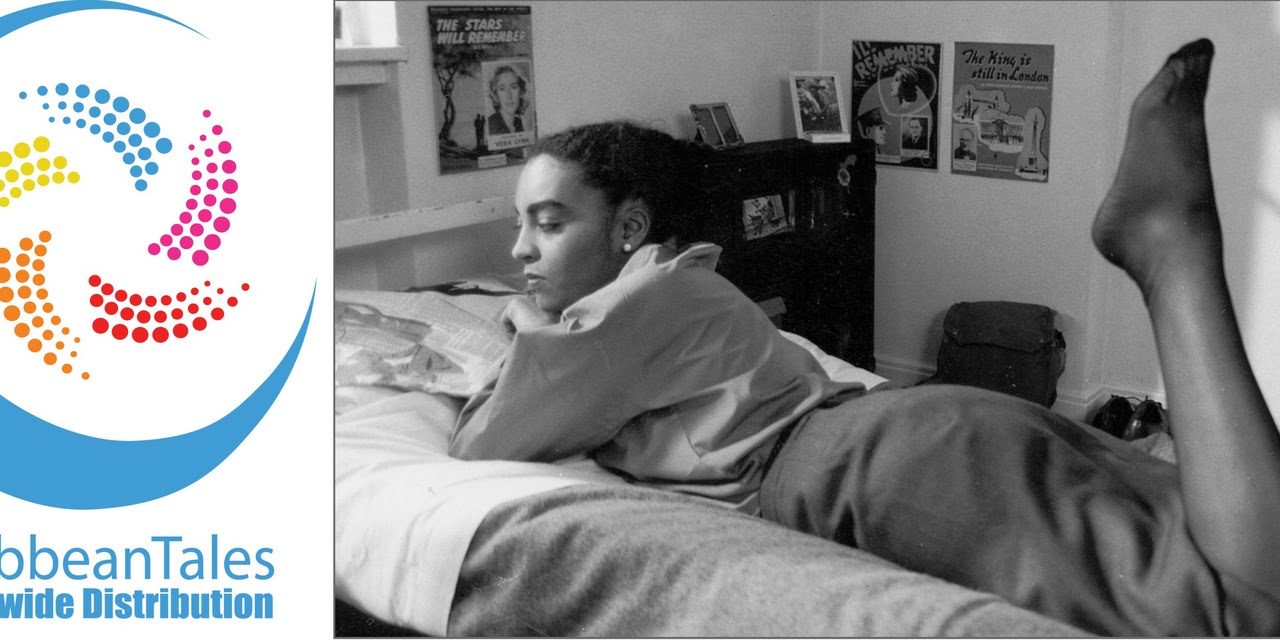 CaribbeanTales Worldwide Distribution Inc, in partnership with Caribbean Export, UNIDO, and with the support of the Canada Council for the Arts will facilitate a Market Development Program for selected Caribbean, Caribbean-Diasporic and Caribbean-Canadian independent filmmakers.

If you have a project in development that is market ready, and can benefit from the support of this program, then you are encouraged to apply. The deadline for applications is July 19th 2010.

CTWD is accepting open submissions from regional, Diasporic, and Caribbean-Canadian independent filmmakers, for which a number of bursaries are still available.

This will also be a great opportunity to network and meet and get to know filmmaking colleagues from the Caribbean region, Canada, and from around the world.

The package includes the following, as well as other benefits TBC:

Your application should include the following:

– A Cover letter detailing why you would like to participate in the Program.
– A 1 page pitch description of your project including the following: Synopsis, Key Cast/Crew, Budget, Financing Plan.

The final list of selected participants will be announced on July 31st.

CaribbeanTales Worldwide Distribution Inc, the region’s first film distribution company, was launched in Barbados in May 2010 with the vision statement “Taking Caribbean Films to the World”.

CTWD is having its international market launch in September 2010 in Toronto, during the renowned Toronto International Film Festival (September 9th-19th), where the company will host a series of activities aimed at supporting the growth of a vibrant world-class Caribbean film and TV industry, including a Launch/Networking Event, a 3-day Market Incubator for selected Caribbean, Diasporic and Caribbean-Canadian Producers, and a Marketplace, that will include 1 on 1 meetings with buyers attending TIFF.

CTWD is partnering with the U.N. Industrial Development Organization (UNIDO), Caribbean Export and the Canada Council for the Arts to hold the First CaribbeanTales Film and Television Market Incubator scheduled to take place from September 7-9. Six recipients of the UNIDO-funded Cinematic Entrepreneurship Motivation Awards (CEMA) have already been confirmed to attend.

The CTWD Incubator will provide support to producers through specialized sessions led by international film professionals/consultants. The Market Incubator will include a market-simulation exercise to prepare participants for the “Marketplace” that will involve a speed-dating mode: private one-on-one meetings with buyers as well as informal networking opportunities for participants to pitch their projects.

The Toronto Int’l Film Festival is the world’s largest public festival and is North America’s premiere film festival. Huge audiences attend from Toronto’s 2.6 million population, and from across Canada, the USA and around the world. The famed Hollywood Film magazine, ‘Variety’, acknowledged that, “TIFF, is second only to Cannes in terms of high profile Press, Stars and Market activity.” Today, film festivals are ‘trade shows’ for film, tourism and branding a place, a region and company. TIFF generates some CA$67 million for the city of Toronto and nearly half of that, CA$33 million is made from tourism.