CALL FOR SUBMISSIONS for the 2016 Market Incubator is now OPEN!

The CaribbeanTales Incubator (CTI) is a year-round development and production hub, for Caribbean and Caribbean Diaspora Producers, that aims to create strong compelling and sustainable content for the global market. The ultimate goal of the CTI is to increase the pool of world-class, indigenous film and television content, so as to build the region’s audio visual capacity.

This year for the first time the CTI is sponsored by Flow, the Caribbean’s leading TV and communications provider, as part of its commitment to the development of the Caribbean filmmaking industry. 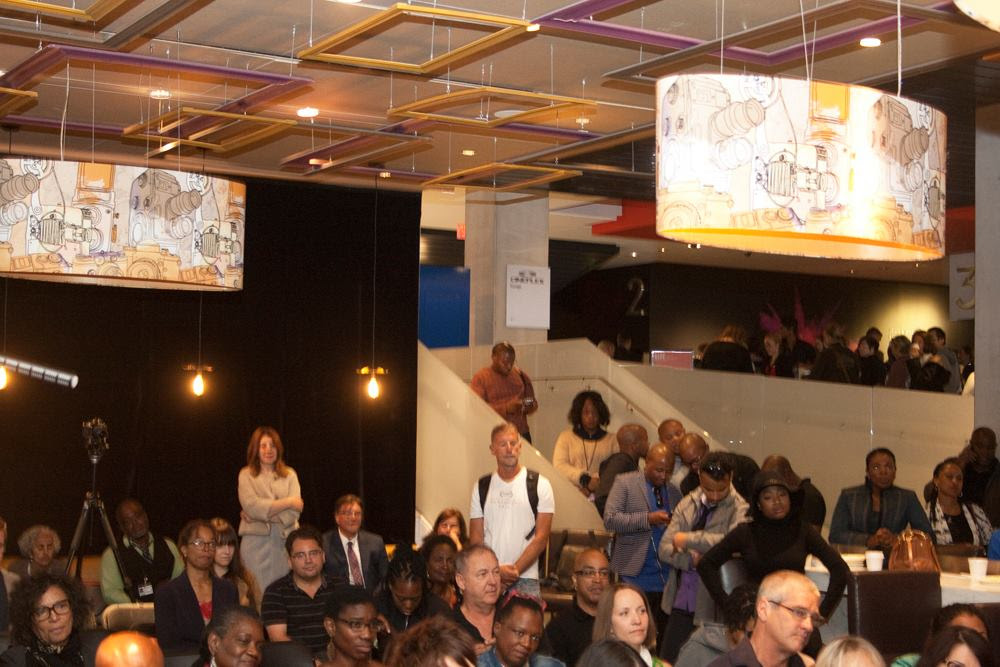 Audience at the BIG PITCH at the TIFF Bell Lightbox, September 2015.

The CTI’s flagship program is the Market Incubator Program (MIP), a marketing and packaging forum for long-running series projects, that includes 5 weeks of online training, and 1 week of intensive workshops in Toronto.

The MIP offers selected Caribbean and Diaspora producers an opportunity to hone their creative and business skills in the context of an international marketplace environment.

The program culminates in the Big Pitch that takes place at the TIFF Bell Lightbox during the Toronto International Film Festival, bringing together international industry delegates to vote on the best projects.

Winners of the Big Pitch graduate to the 9-month CTI Production Support Program (PSP), that takes projects from pitch to production.

And for the first time, selected PSP projects will receive Pilot funding from Flow. 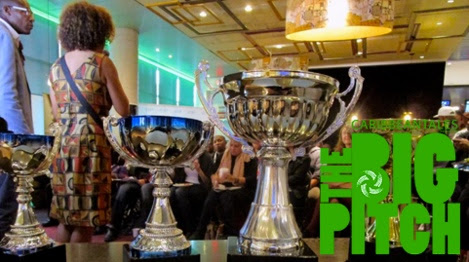 The CTI-MIP is open to filmmakers, producers, writers, animators, and media practitioners from the Caribbean and its Diaspora (including the US, UK, Canada, Africa, India, South and Central America).

The Program is specifically targeted towards the creation of original, long-running series content, with a focus on market sustainability.

Up to 15 projects will be selected on a competitive basis based on a) the quality of the proposal and b) participants’ previous work, and/or contributions to the Regional film industry.

To this end, producers interested in applying must meet the following criteria: