Every month is women‘s month at CaribbeanTales. There was such a great response to our focus on women directors in March, that we are now featuring films from the catalogue that are available through our other platforms!

As well as all our wonderful titles that are available for sale on CaribbeanTales-TV, — CaribbeanTales Worldwide Distribution also sells films strictly for educational and broadcast rights. We are highlighting the following titles in our focus on Women Filmmakers around the Caribbean and Diaspora. 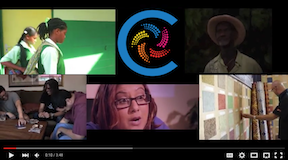 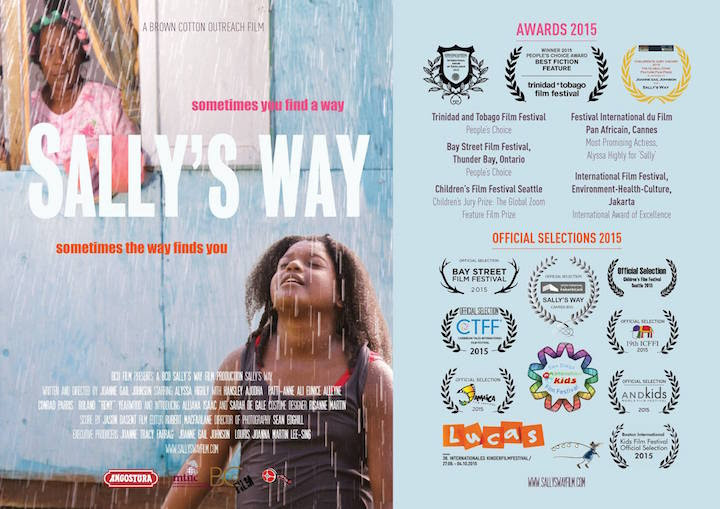 Feature Film | Trinidad & Tobago | 2015 | 90 mins | English
Young Sally is traumatised when her only caregiver, her grandmother, becomes ill and Sally is forced to move in with the family her grandmother works for. Overcoming her despair, Sally finds unique ways to improve her situation and help both her grandmother, and herself, in “Sally’s Way”. Set in the island of Trinidad in the Caribbean, the film has a universal message of growing up despite the odds. So whether you are living a “Sally Life” or not, this family film will resonate positively with you. The movie is an adapted and expanded version of the children’s book by Joanne Gail Johnson. 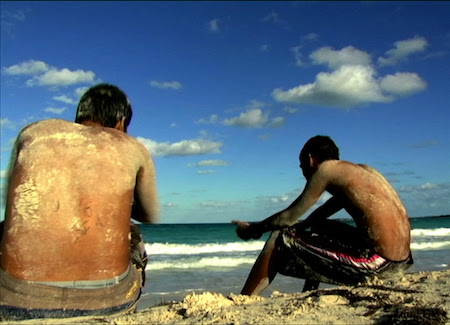 SYNOPSIS: Exploring the relationships between three Antiguan brothers and the unique way in which they continue to fight for a brother who was diagnosed with paranoid schizophrenia almost 25 years ago, the story celebrates two of the most important things in Caribbean life: family and laughter. Awards: Best Documentary Production, Berlin Black International Cinema Festival; Best Documentary Short (Nominated), Pan African Film & Arts Festival.

The Garifuna Journey (Available for Broadcast Only) 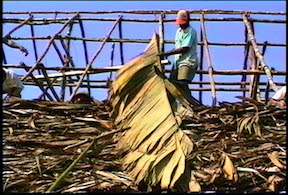 SYNOPSIS: Shot entirely in Belize, the filmmakers worked closely with Garifuna tradition bearers, anthropologists and cultural activists during the research, scripting, production and editing phases of this project. The documentary resulting from this “outsider and insider” collaboration is the first of its kind, one that captures the triumph of spirit of the Garifuna people.

Jamesie, King of Scratch (Available for Broadcast Only) 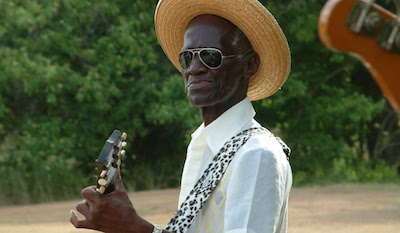 SYNOPSIS: 79-year old James Brewster is an uncompromising musician from the Caribbean island of St. Croix known for his humorous, provocative and playful compositions and lively performances. As a young boy, he made his own instrument out of a sardine can and a piece of white pine lumber. In the six decades that have followed, Jamesie and other musicians continued to use instruments that one can “scratch up” when performing and recording music along with more contemporary instruments.

Yurumein (Available for Broadcast Only) 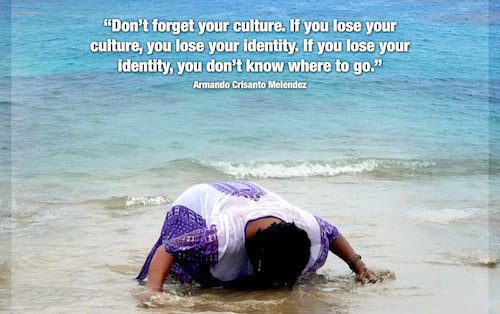 SYNOPSIS: YURUMEIN (your-o-main) is an important UNTOLD STORY of Carib/Garifuna resistance against slavery that deserves its place in the annals of the African Diaspora. The film recounts the painful past of the Caribs on St Vincent and the extermination of scores of their ancestors at the hands of the British, while building an intimate portrait of Garifuna culture in-transition today. We are given firsthand accounts from both Carib descendants who remain on the island of St Vincent and voices of returning descendants whose ancestors were exiled to Central America—where Garifuna traditional culture was able to survive and flourish.

Voodoo and the Church in Haiti (Available for CTTV, Broadcast and Educational) 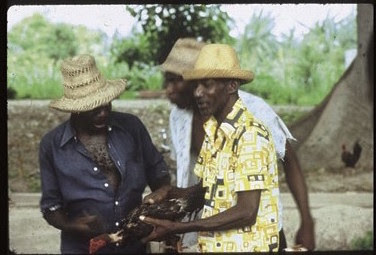 SYNOPSIS: Western and African cultures collide in Haiti resulting in religious conflict between Christianity and Voodoo. Despite centuries of vigilant opposition from the Christian Church, Voodoo has flourished in Haiti and continues to be one of the strongest elements underlying Haitian culture. This film dispels Hollywood stereotypes and presents Voodoo as a belief system that has been passed down from African ancestor to slave to present day Haitian.

Positive and Pregnant (Available for CTTV, Broadcast and Educational) 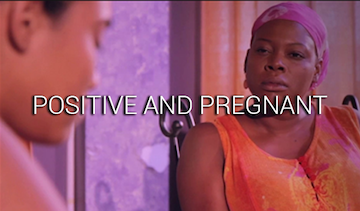 The Hardweares (Available for CTTV, Broadcast and Educational) 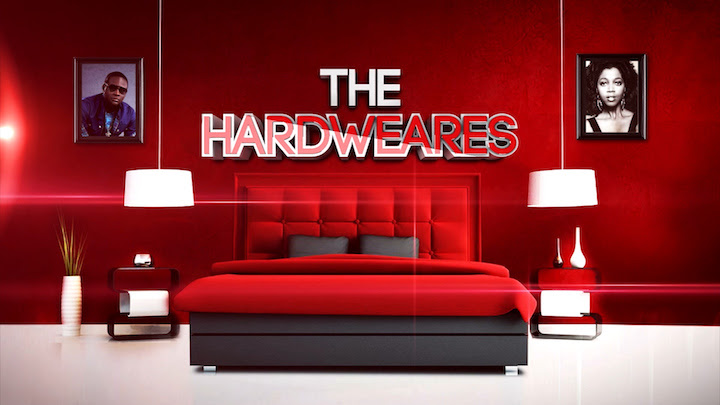 SYNOPSIS: The reality series is built around veteran reggae singer, songwriter, producer and promoter Singing Melody (Everton Hardweare) and his wife Ruby Robinson Hardweare who is an IT and Telecommunications Executive; an unlikely couple who met and fell in love some 10 years ago. The show is based primarily in Jamaica with scenes at the couple’s Miami home and coverage of Singing Melody as he travels for work. Episodes from the series which have already been shot were done on locations in Jamaica, USA and Canada. The three pillars on which the series is built are: the romance between Everton and Ruby; Everton’s music career and the dream house which the couple have been building over the past few years.
CLICK HERE TO STREAM ONLINE AT SALE PRICE! 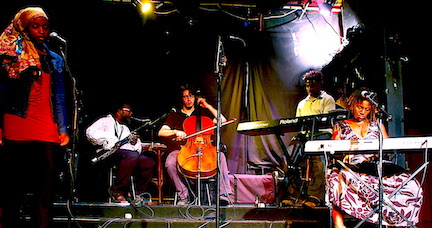 SYNOPSIS: Created by Frances-Anne Solomon, and produced through CaribbeanTales and Leda Serene Films, in association with Bravo! and Gayelle the Channel, each half-hour episode showcases a different Caribbean performer and explores the depth of their artistry 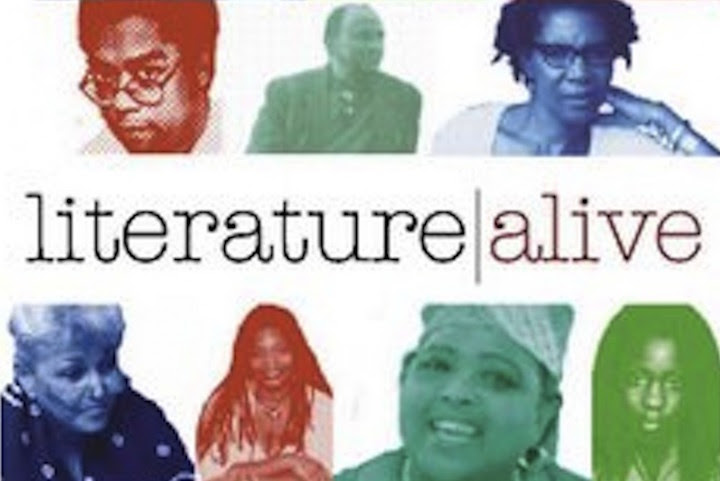 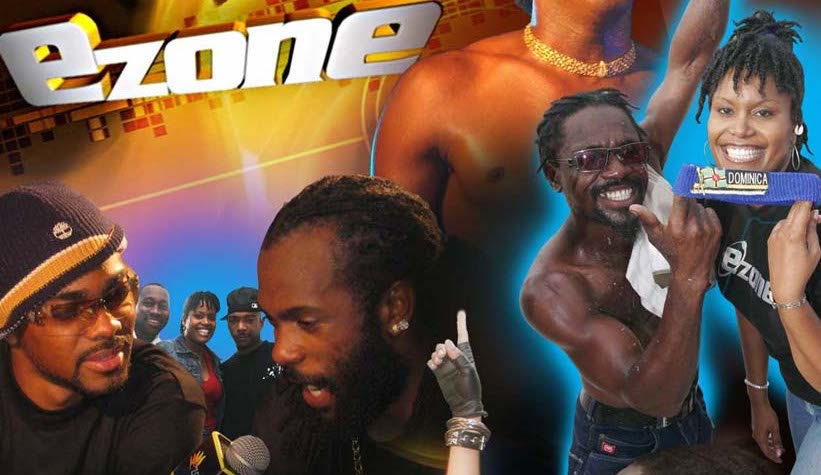 SYNOPSIS: A rollercoaster ride of the people, places, foods and festivals of the Caribbean and West Indies.

Take advantage of this special SALE price and purchase the films for 48 hours of unlimited streaming.

Annalee Davis – On The Map

Frances- Anne Solomon – What My Mother Told Me , A Winter Tale , Bideshi , Human Traffic: Past and Present , I is a Long Memoried Woman , Peggy Su! , Reunion & Lord Have Mercy!

Nicole Brooks – A Linc in Time , Ase , Orisha Suite, The & Sistahs Concert, The